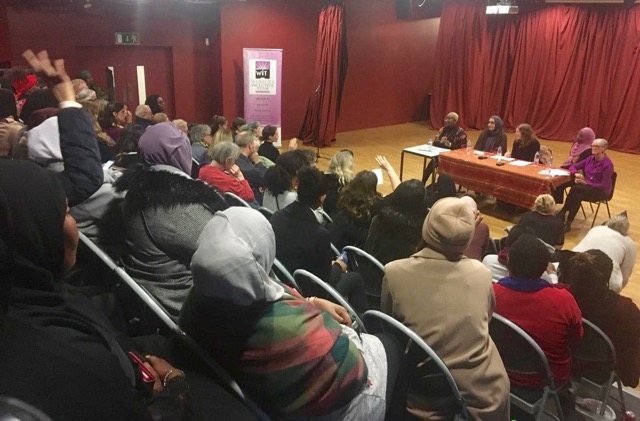 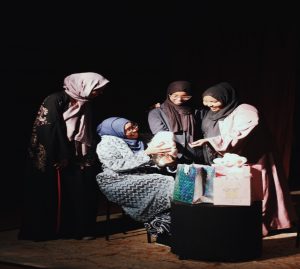 THE PLAY: Judging without knowing us
THE DISCUSSION: Is zero tolerance the best approach to ending FGM?
1 2