In February 2018, a Bristol Somali father was acquitted at Bristol Crown Court. He was wrongfully accused of allowing his six-year old daughter to undergo female circumcision. He was then subsequently acquitted due to no substantive or credible evidence to support the allegations made against him. Indeed, Judge Lambert described the medical evidence as “wholly inconclusive at its highest”. He also said the account of the key witness, (an anti FGM campaigner), was “inconsistent”.

Shortly after the Bristol case, families from the Somali Community had disclosed that many of them were being racially profiled and stigmatized by the “Bristol Safeguarding Policy”. As a result, local councillors were contacted, and several events were done by the newly formed group – “Somali Parents Against Stigmatization” to enable their voices to be heard and to highlight the hurt, pain, and devastating impact unsubstantiated allegations were having on families and communities. Community meetings were held in Bristol regarding the unfair treatment of families being stereotyped at airports, and their freedom of movement, (a basic Human Right), being questioned and in some instances restricted on the condition that they were made to sign a document undertaking that they would not circumcise their daughters. 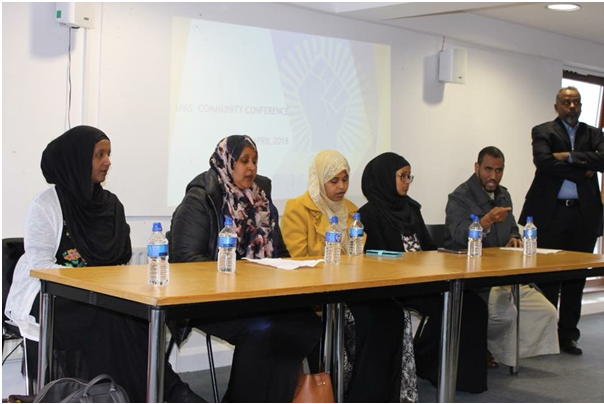 Bristol Somali Community Panel discuss the effects of the “Bristol Safeguarding Model” and its impact on being racially profiled. 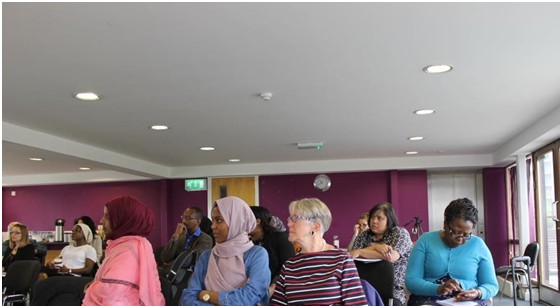 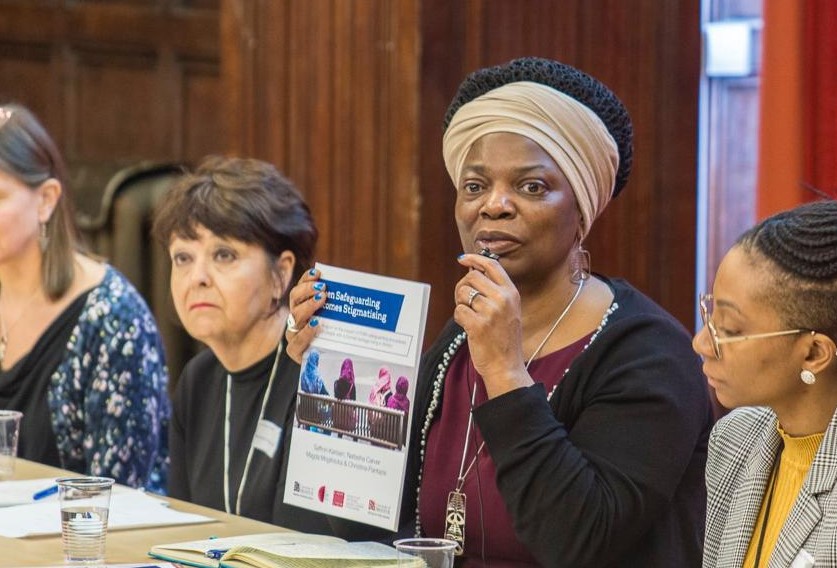 The” Somali Parents Against Stigmatisation” participated in a research with Bristol University, which presents the Somalis of living in Bristol with experience of FGM-safeguarding services.

The Bristol safeguarding board stated they will review their safeguarding policies in relation FGM after complaints from the Somali community. 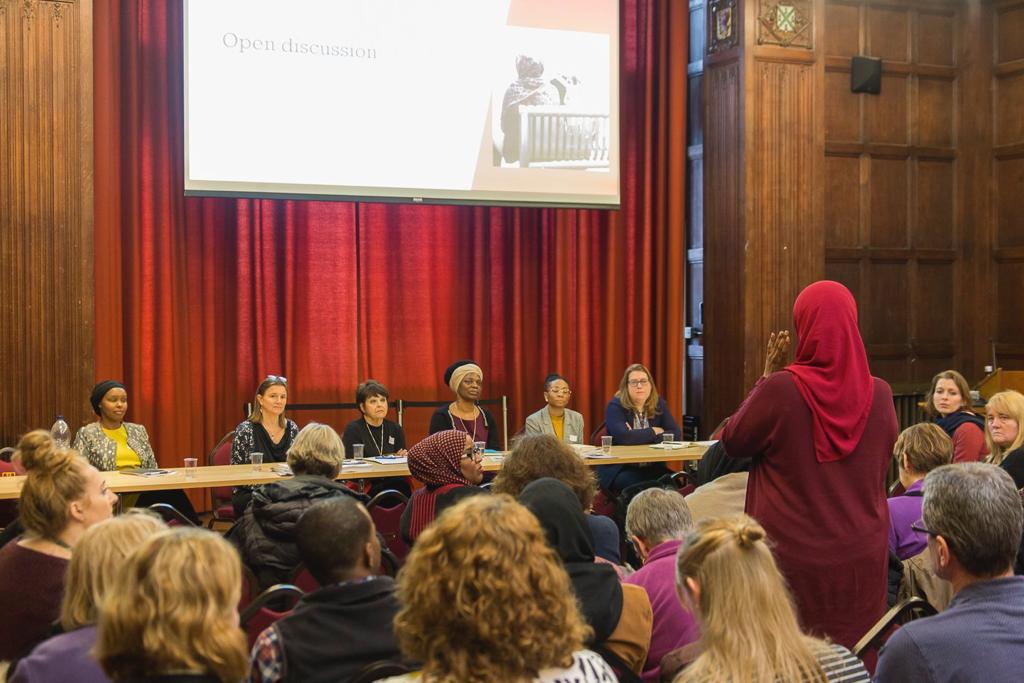