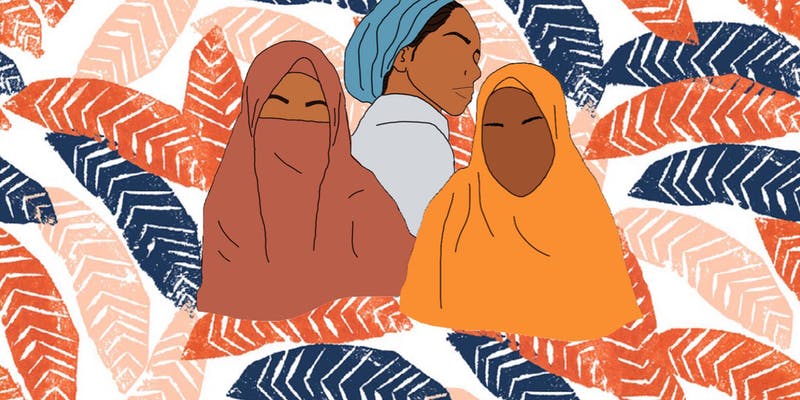 It has been over 30 years since the initial anti FGM legislation was passed, in the intervening years we have seen a wave of anti FGM activism that has taken several forms, documentaries, direct action, governmental lobbying, and awareness raising, however one thing has remained constant: the prevailing single narrative which shadows women who have undergone the act. At this event, we hope to examine the prevailing thoughts and beliefs about women who have been cut and hopefully allow for a multiplicity of women’s voices to speak about their own bodies and how they view themselves.

We will also examine how data is collected and look closely at methods used to arrive at some of their conclusions and the heavy-handed use of FGM prevention orders.

There will be a panel of guest speakers who will present a variety of perspectives on the issue followed by a healthy question and answer session where will invite members of the audience to participate.